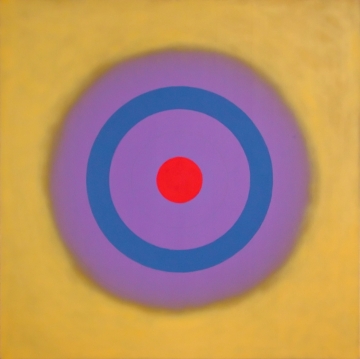 Focusing on his techniques, Richard Kalina, writing for Hyperallergic, describes the early approach:

The early circles are technically straightforward. They are painted in oil-based acrylics stained into unprimed canvas. While some paintings, like “That” (1958–59) add gestural treatments to the ring edges, or “Bess” (1962) incompletely paint the background, the strongest of those early paintings like “Teton Noir” or “Spring Call” (both 1961), are clear, unembellished and calm, with rings either directly adjoining or separated by narrow bands of raw canvas. Composition is not avoided, as it is in Minimalism, but simplified …

whereas the later paintings have a foundation of white priming:

not the case with the later circles. Their acrylic paint, fortified with micronized metal and heavily loaded pigments, is brushed and sprayed onto white primed canvas, sharply jumping up the saturation and brightness. The backgrounds are no longer neutral foils, but rather intensely active participants, always fully painted, often with contrasting iridescent oversprays that change in tone depending on the viewing angle.

Noland’s work is included in Abstract Painting: Concepts and Techniques. 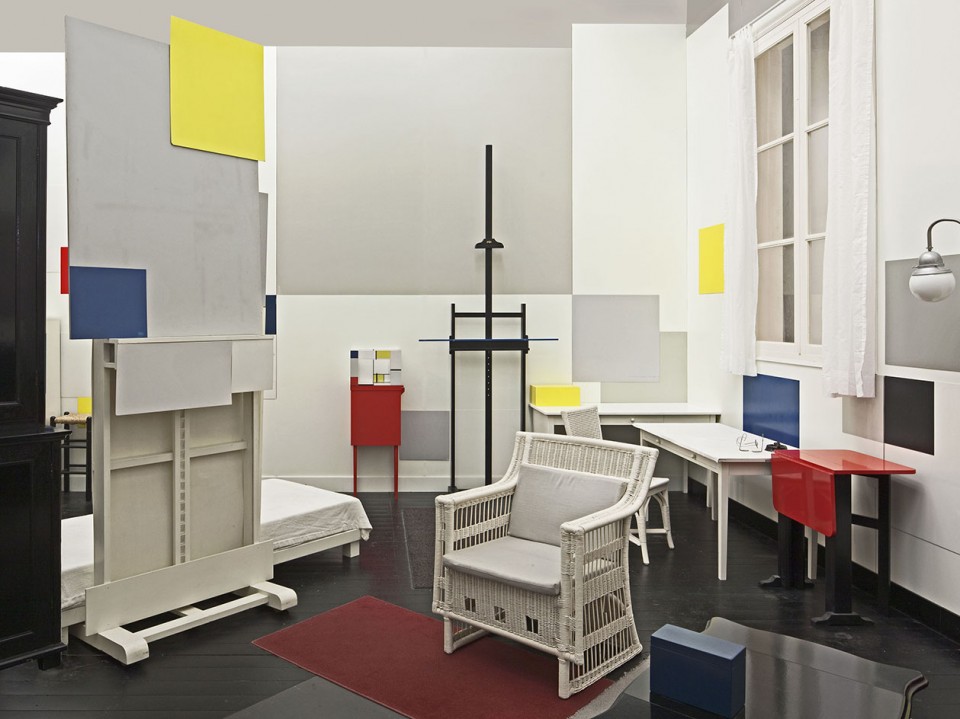 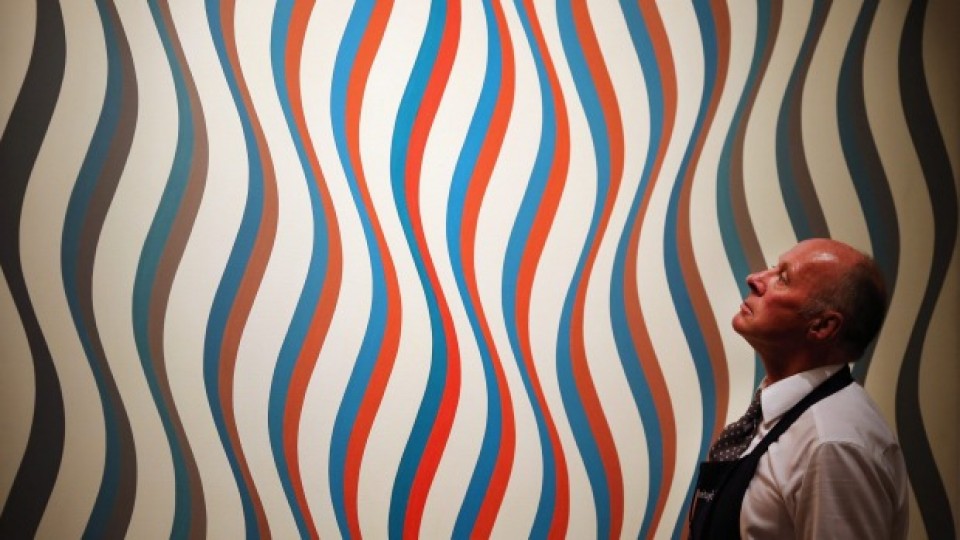 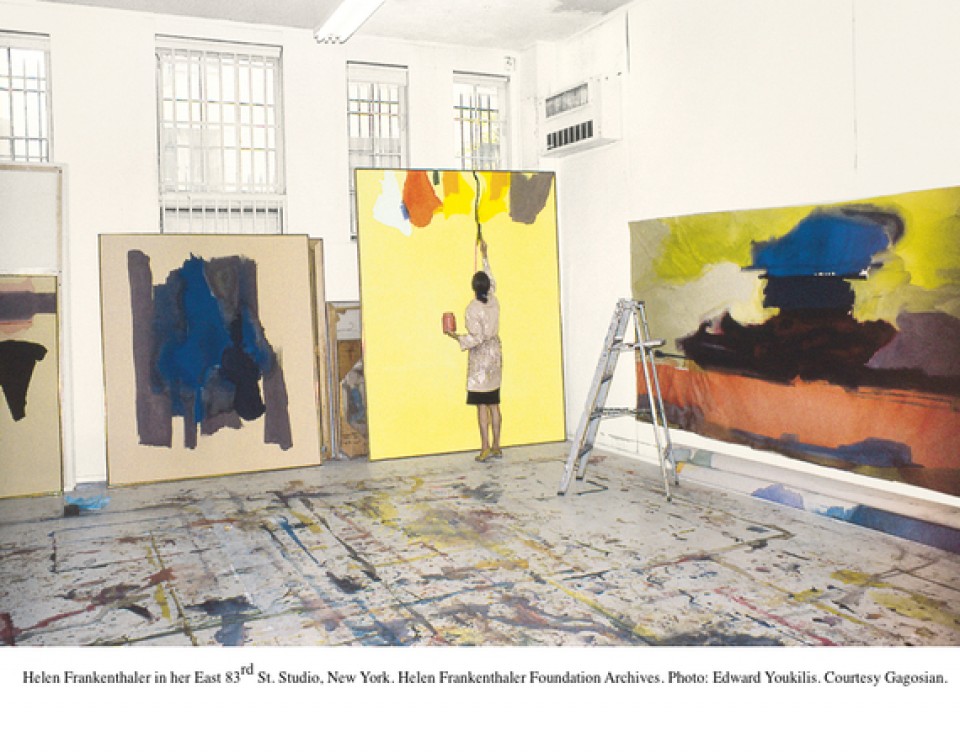 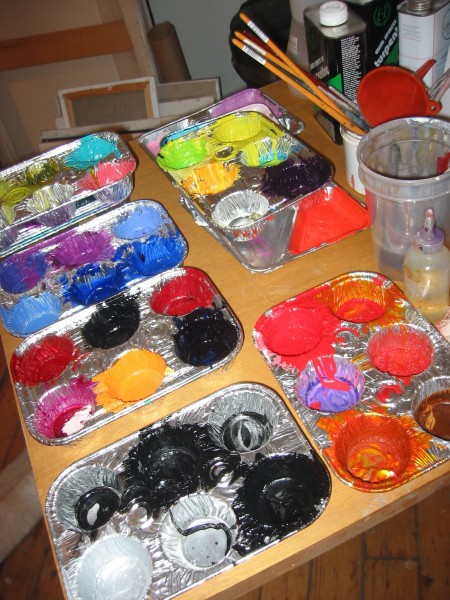 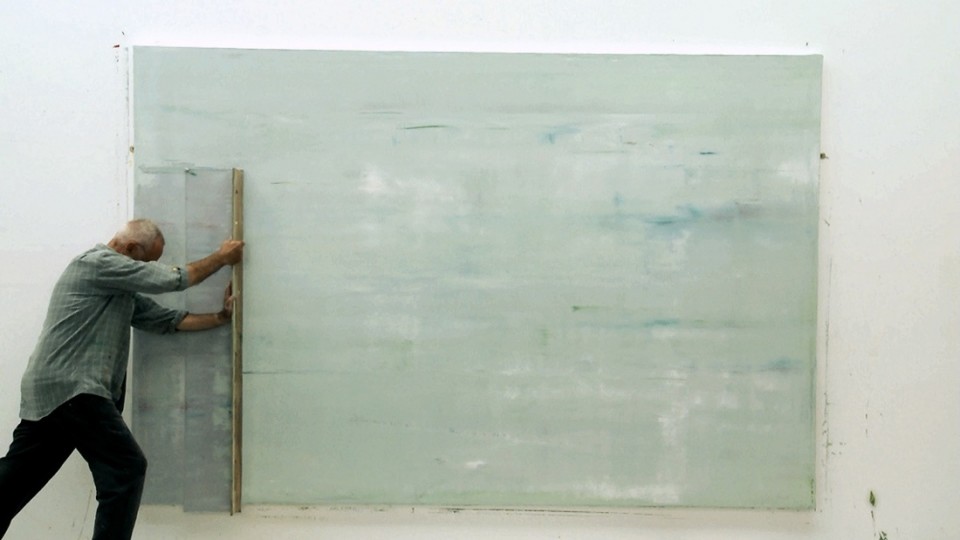 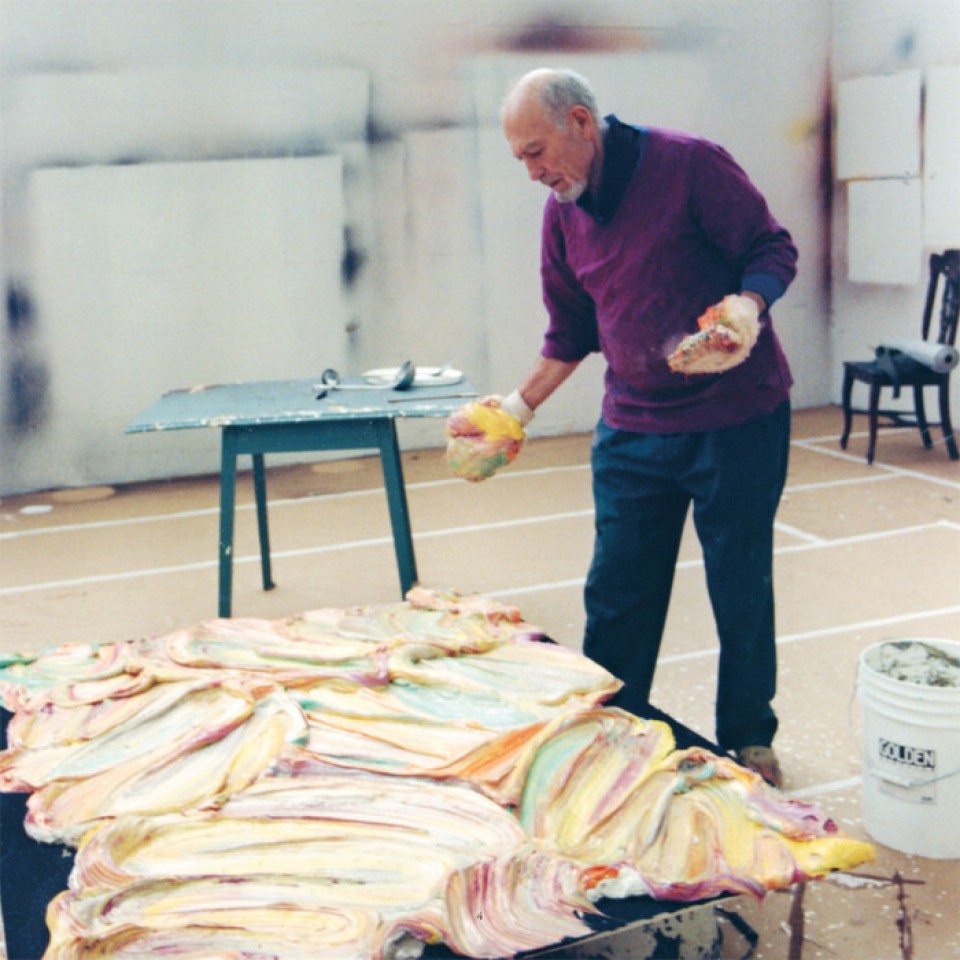